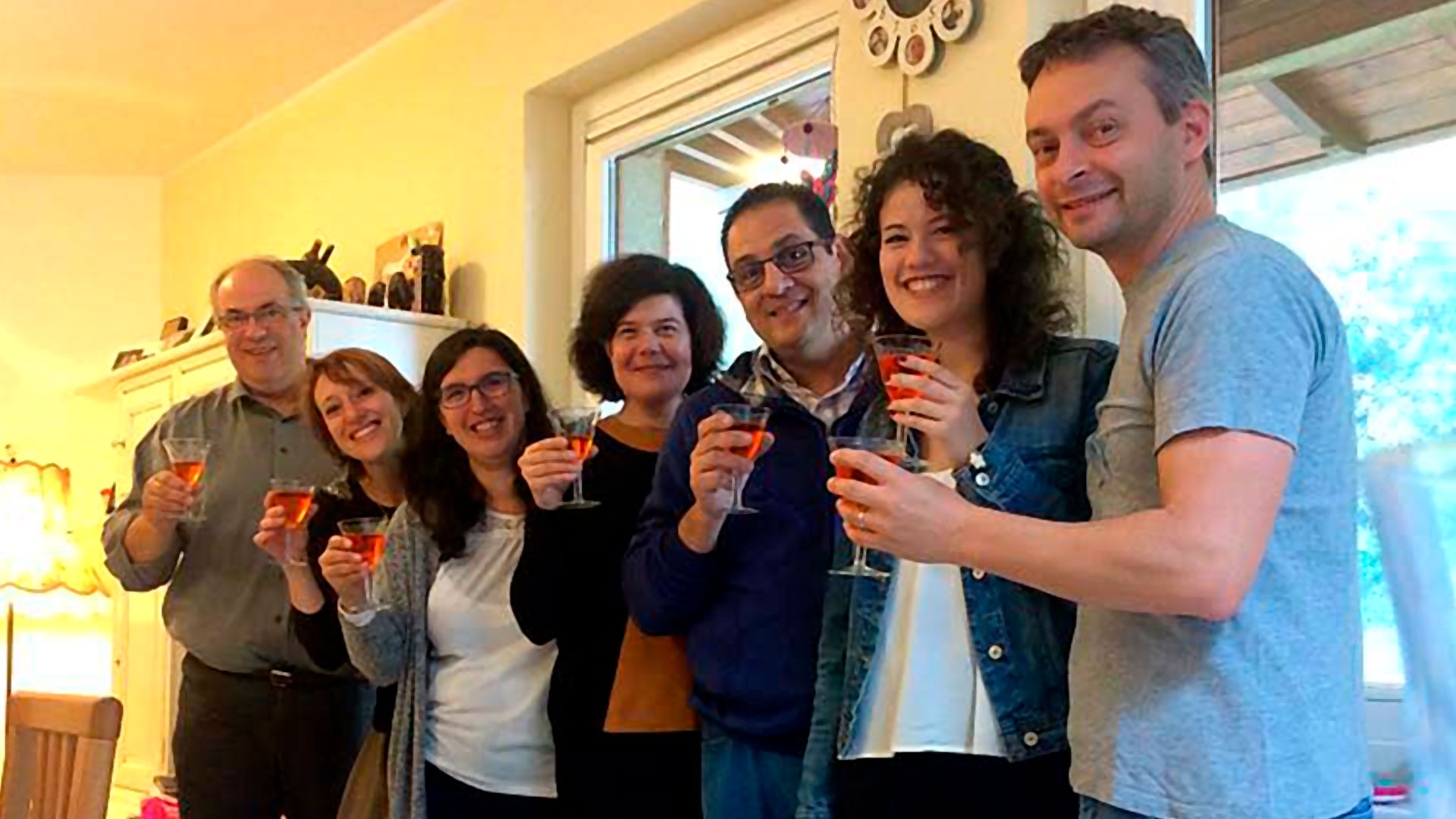 AT National Association (ANAT) was established for the research, prevention and therapy of Ataxia Telangiectasia (AT) or Louis-Bar Syndrome that is a rare genetic disease that causes severe disability and early death. The association, initially entitled “Davide De Marini”, was founded by Alfredo De Marini in 1994 who, till nowadays, is its honorary president. In 2016 undertook a close and concrete collaboration among the other associations present on the national territory to join efforts in supporting the research on AT and creating a national network between associations, clinical centers and research centers. The reorganization and renewal work started at the end of 2016 and finished at the end of 2017 led to the adoption of a new social name, modification of Social Statute and renewal of the board of directors for the inclusion of the Italian families with AT. 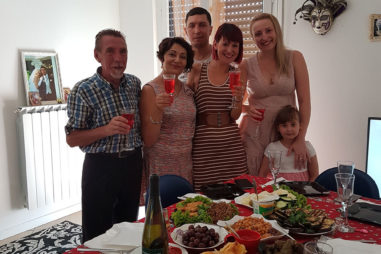