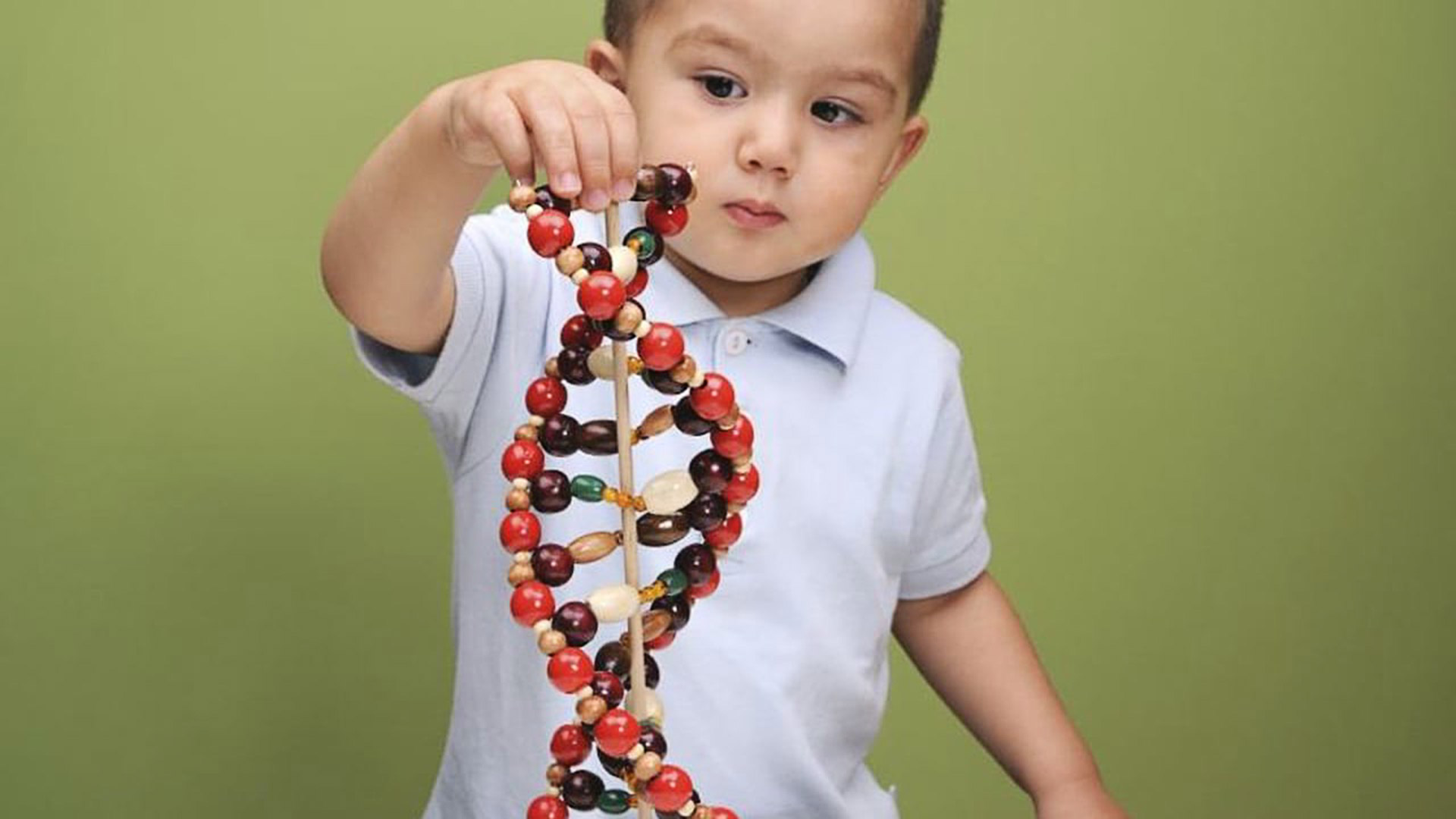 Corticosteroids for the treatment of neurological symptoms

The evidence that proved now that the AT cells are in a continuous state of oxidative stress suggested the possibility of treating the deficiency of ATM with exogenous contribution of antioxidants: the experimental studies are in progress. The idea to use the corticosteroids such as Betamethasone started in 2006 beginning with the empirical observation of the impressive neurological improvement presented by a girl with AT of six years old treated with betamethasone in order to cure un episode of asthma. Since then, there have been carried out different clinical trials at the major centers which deal with AT, proving that most of the treated patients respond very positively at betamethasone. However, the drug’s effect disappears quickly after stopping the administration. Therefore, in the study there are still new methods of betamethasone consumption in order to arrive to a continuous treatment with low dose of corticosteroids.

To avoid the toxicity of long treatments with oral betamethasone, in 2010 it was proposed to use the encapsulated dexamethasone in the erythrocytes for the slow and sustained release of n circle corticosteroids. The first clinical trial carried out on 22 Italian patients ended successfully and the results were published at the beginning of 2014. Till present a Worldwide Clinical Study of 3rd Phase for the registration of intra-erythrocyte dexamethasone for the treatment of neurological symptoms in AT is in progress. At the present time the study is in enrolment phase and will provide the treatment of 180 patients in more than 20 countries of the world besides in Italy (for further informations http://www.attest-trial.com).

Different excellence centers in Italy and in the world are involved in research projects aimed to define the role of ATM protein in the AT physiopathology the ATM protein. To know the mechanisms that lead to neurodegeneration as a result of the lack of ATM and basilar protein to understand the symptoms of the patients with AT and to propose new therapeutic strategies. ANAT finances for years the following research projects:

In the last years it was proposed that ATM protein is involved in defense mechanisms to oxidative stress and in metabolism.

Project’s title: The role of ATM in the control of cellular metabolism

The molecular basis of corticosteroids efficiency in the improvement of neurological symptoms at patients with AT are still research objects.

Project title: Corticosteroids for patients with Ataxia Telangiectasia (AT): the dexamethasone effect on AT cells activity

Very interesting is the observation that dexamethasone, similar to betamethasone, behaves modulating the G6PD enzyme activity and, therefore, regulating the cellular oxidative stress.